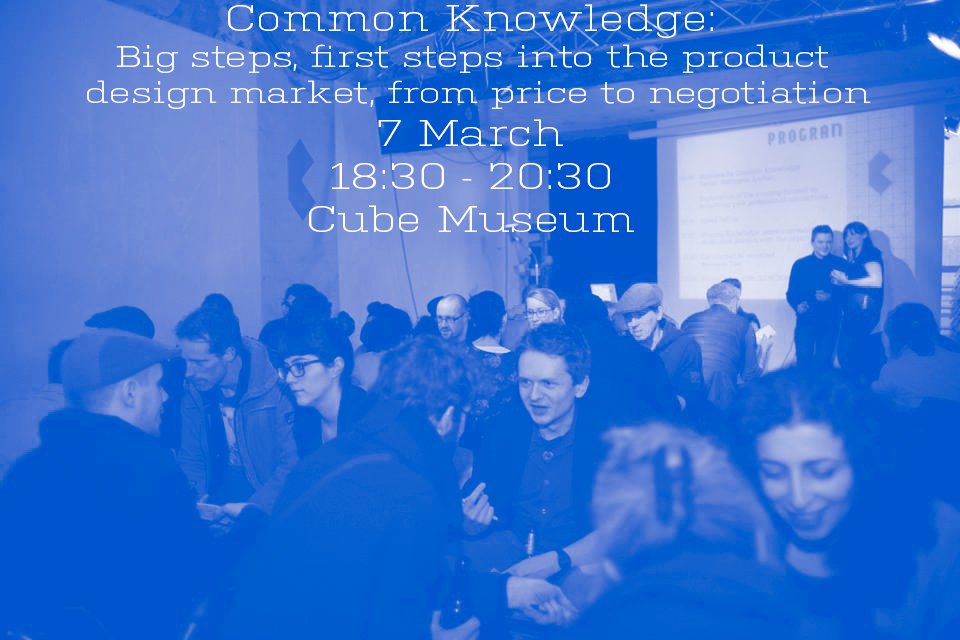 During this workshop you will learn:

Afterwards, a presentation about “Sustainable design might not be so sustainable” by Marco Iannicelli. 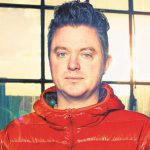 Hi, I’m Fabian Seibert, people know me by my product design label SÜLZKOTLETT. I’m also half of GRAF SEIBERT, a conceptional furniture art project with psychological issues. I teach at universities, I develop product and service strategies for companies, guerilla marketing and social design concepts for cities such as Aachen and Moscow and I’m co-founder of DESIGNMETROPOLE AACHEN, a network of creative heads, with our newest project being HELLO DESIGNER TOUR, a decentral design & networking festival in the maastricht-heerlen-aachen-eupen-liège-genk-hasselt area in October of each year. 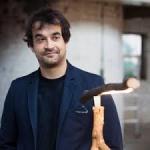 Marco Iannicelli is an independent product design artist.
His studio was established in 2010, immediately following his graduation from the Academy of Fine Arts, Maastricht (Netherlands). His style heavily elaborates on extreme material contrasts expressed through friction between simple or archaic forms in movement.
The tension field between natural shapes and industrial lines lends particular inspiration. Challenges in marrying the two in functional forms that retain the integrity of both the natural and the refined also help him skirt that which is merely decorative. His skill has taken him to a multitude of national & international exhibitions and continues to earn him coverage in relevant media, including designboom, Der Spiegel Online and a cover story and interview for Ingenuity Magazine, China.

Additionally, he has won national German design and creativity awards such as the stipend “Creative Drive” and the title “Kultur- und Kreativpilot Deutschland”, awarded by the German Ministry of Economy and Technology.