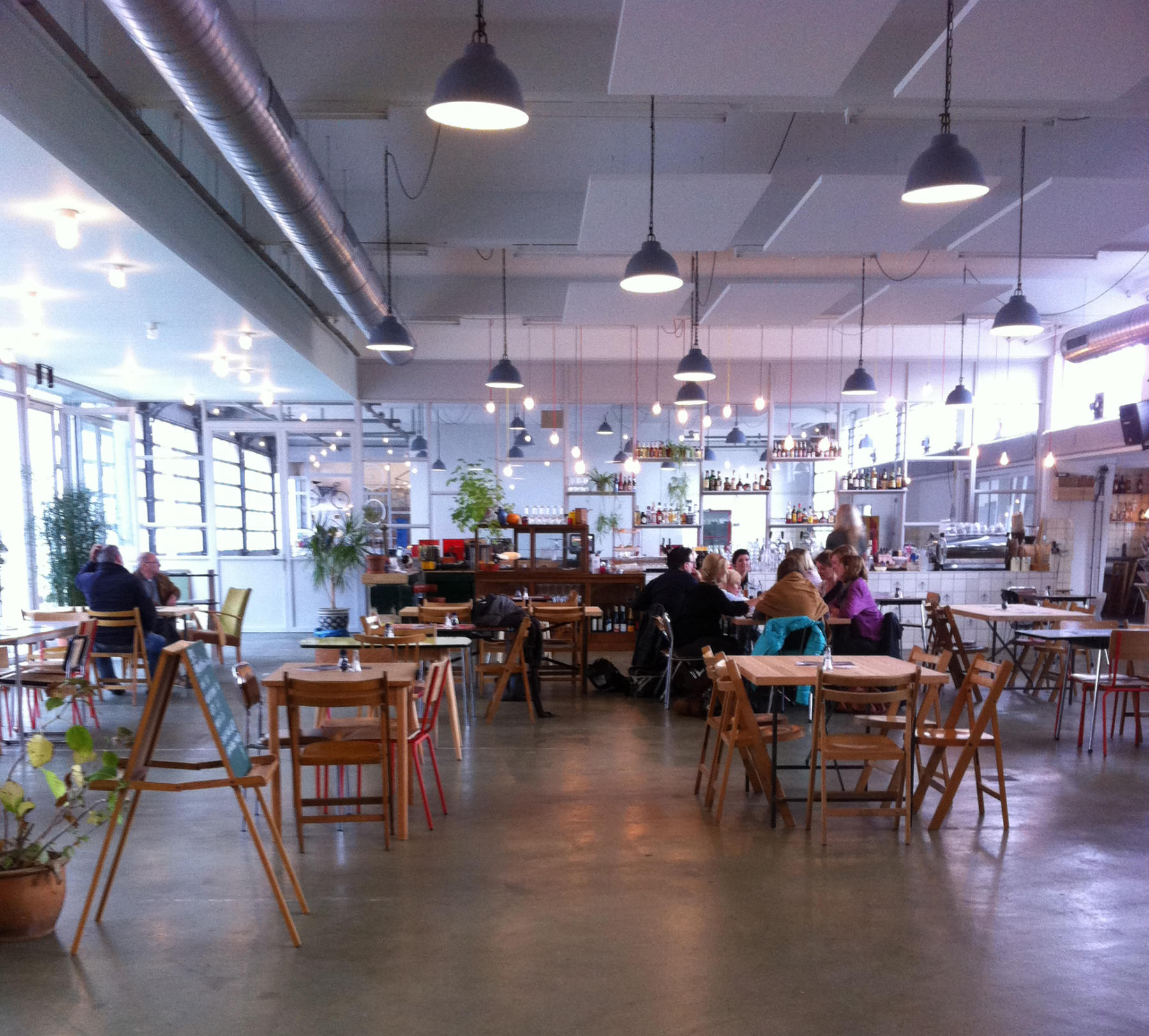 The former fire station in Maastricht has been redeveloped into a dynamic, lively and creative building. Thanks to its particular past and the distinctive design, De Brendweer is definitely a unique place to visit. De Brandweer should be seen as a collective, creative and inspiring meeting place for Maastricht and surroundings.

De Brandweer is is the city’s new hub for creative activities.

The ground floor has public functions and it is a meeting place for the area. The multifunctional spaces are living showcases for users, but are also available to external initiatives. The spaces are designed for meetings, interactions and events. At first floor all different creatives have their own studios and workspace.

In its tower you can admire Glow by Driessens & verstappen
Glow (2014) is a temporary site-specific installation for 360° BRNDWR. It uses video mapping to create an illusionary projection in the 25 meter tall tower of the former firehouse in Maastricht. The projected images show virtual transformations of the window panes of the tower room.

Glow was developed for 360° BRNDWR and commissioned by Viewmaster Foundation in Maastricht. The 360° projection is visible each evening from sunset to 11 pm, from September 12, 2014 until June 30, 2015.